Why Do You Need A Local Fort Worth Insurance Agent?

The Insurance industry has gone two distinct directions today.On the one hand you have companies that have gone to giant call centers with licensed operators. On the other, you have local agencies with offices staffed offices and a personal touch. My agency is definitely the second type.

Personally, I’m not a fan of any call center. If you’re like me,  you’ve wasted countless hours on the phone trying to get a problem resolved. You know you’re talking to someone thousands of miles away and their biggest concern in life is keeping you under their mandatory time deadline. Then you get the dreaded transfer.

Given the option of having someone I know local or a national call center, I’ll choose local every time. I want someone that’s focused on me, not a clock.

That’s why I’m a local Fort Worth insurance agent. I enjoy what I can bring to the table in insurance. I enjoy being the person that my clients can call directly for help. If you’re reading this, I’d love to have every single one of you as part of our family. 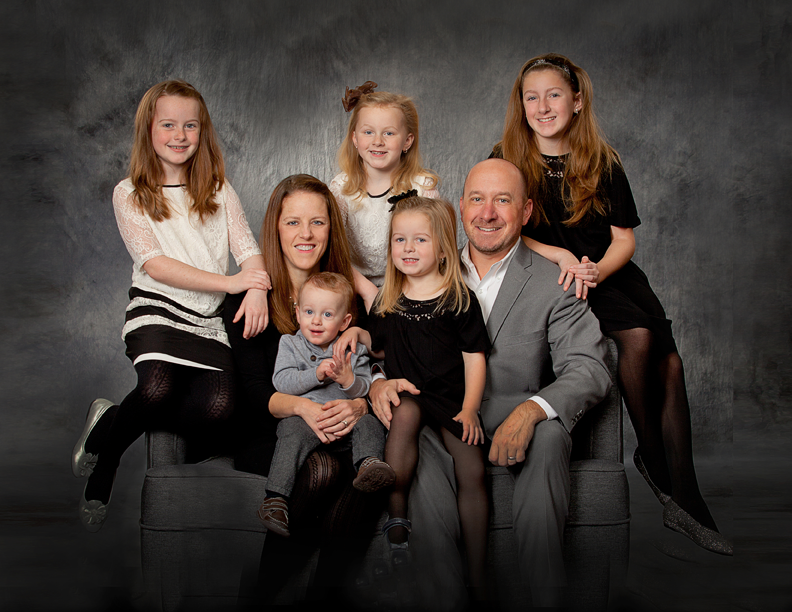 Here are some of the incredible benefits we can bring to your life through some real life situations that have occurred at our agency in the last year or so.

We Can Make a Difference in Your Claim Outcome

Recently we had a client who rented a 20,000-pound box truck to move. At the time, he didn’t think of asking if his auto insurance would cover it he just assumed it would (it’s not covered by the way).

On his way across country he accidentally hit a brand new sedan with his 20,000 box truck. Needless to say, the damage was pretty severe even though it occurred in a gas station parking lot. After the accident our client called to see if he was covered.

When the client contacted me he was obviously upset because he had called and had been told by the corporate claims department it was covered.

I know the rules of insurance in Texas, so based on those and our relationship with this carrier I began to talk with their claims department and got them to accept responsibility for the claim based on the verbal endorsement given over the phone. Of course I didn’t know for sure that I could get the ruling reversed, but I knew I had a good chance because of the situation and because of the company’s reputation for claims excellence. It ended up a win-win for everyone!

We Can Help You Protect What You Have Better

Part of our process here is we set up yearly reviews with all of our clients. My goal in those meetings is to explain the coverage they have and look for any gaps that might have opened up in the last year or so.

Six months ago, I set down with a couple who had transferred in from another agency. When we me, I asked them if they had ever reviewed their policies and they told me no, the only reason their other agent would call was if they could get the premiums lowered. I took a few minutes to explain my philosophy of insurance and then we walked line by line through their coverage options and how it would pay out if something was damaged.

One of the coverage options they were thinking about getting rid of was back up sewer and drain, which costs extra on most homeowners policies. In the meeting we looked at exactly how much they were paying for that coverage and I explained what they would  lose in coverage if they removed it. My biggest concern for them was two-fold. First, it was an old house, and I know old houses mean old pipes. Secondly, I was concerned where the house sat on the street. It was at the end of a long street at the bottom of a big hill.

We discussed about both issues. They decided to keep the coverage, and wouldn’t you know it, about three months ago during a rainy week the sewer backed up into their home.

Because they decided to keep the coverage and not get rid of it, it literally saved them thousands of dollars in repairs. I’m so glad we reviewed their policies when we did!

We had another client who was having a difficult time with a claim from a particular insurance company. I’m not going to name any names but this company definitely has a reputation for bad claims.

Our client had been involved in a wreck that wasn’t his fault and he couldn’t seem to get any traction with their adjusters. It had been more than 3 weeks and still he couldn’t get an answer on how much they were going to pay, or where and when he could drop off his car for repairs.

He called me obviously very upset and asked if I could do anything to help. I told him I’m not affiliated with that company, but I told him I’d call and give it a shot.

I called the adjuster right after we hung up. The conversation was very polite, but I was firm and able to get my point across. Let’s just say when you’re in the business you know how to speak in a way that the adjuster can understand.

The most amazing thing happened after I got off the phone with the adjuster. This company was able to magically get out a payout amount finalized AND book the repair facility in a matter of a few hours. This was something they couldn’t seem to do for the last 3 weeks!

Let Us Go to Work For You

I’m not saying any of this to convince you I have some magical powers of persuasion. I’m not that impressive.

But what I do have is knowledge of how the insurance industry works and a deep care for each of my clients. I have the knowledge of how people should be protected in a way that they expect and the ability to explain your coverage clearly.

We’d love to help you experience the benefits of a local Forth Worth insurance agent working on you behalf.